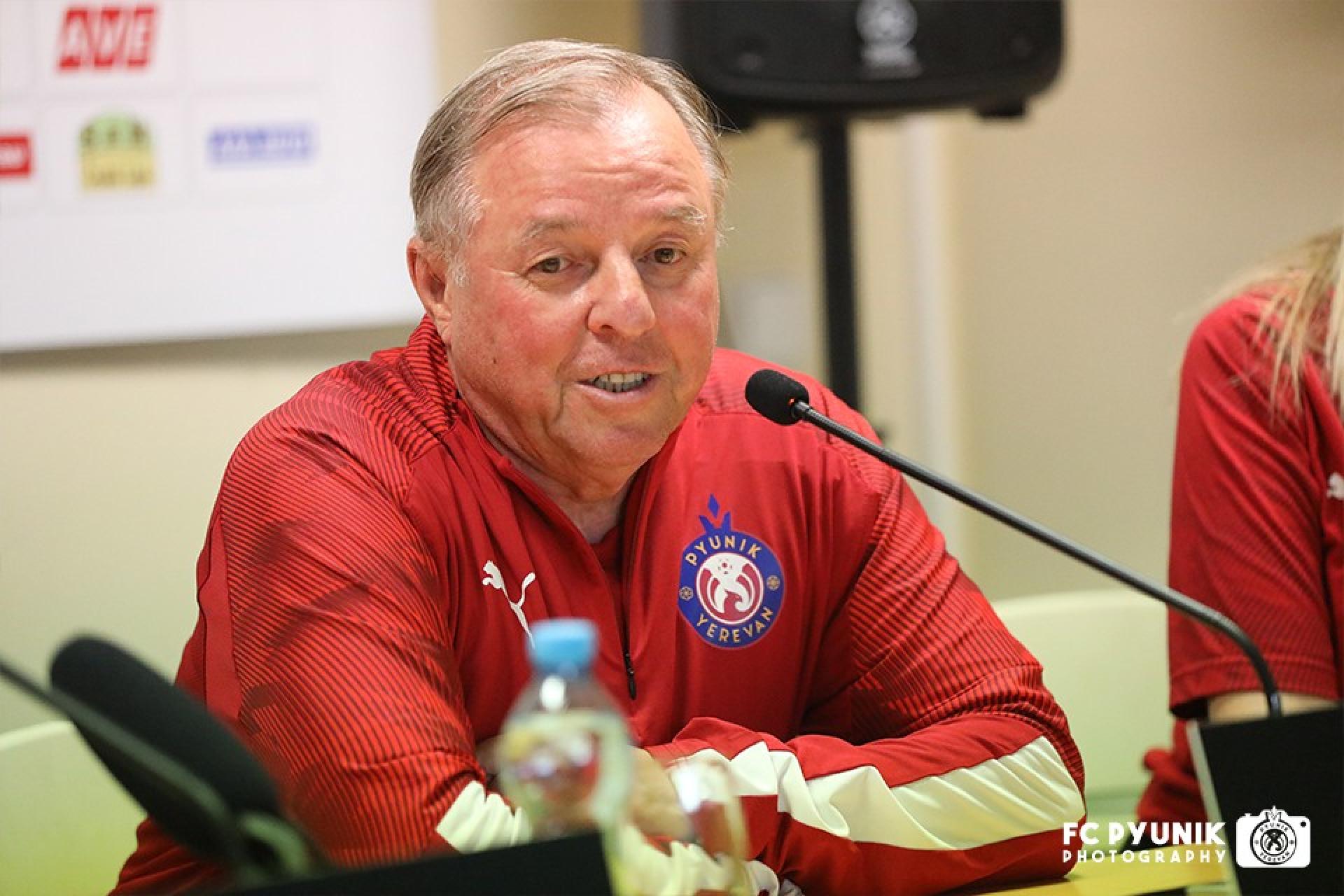 Pyunik vs Wolverhampton: Time and place of pre-match press conference and training

On August 8 in the first leg of the third qualifying round of the Europa League Pyunik will host English Wolverhampton at Vazgen Sargsyan Republican Stadium.

A day before the match, on August 7 at 18:00 Pyunik’s head coach Aleksandr Tarkhanov and one of Pyunik’s footballers will give a press conference at the press conference hall of Vazgen Sargsyan Republican Stadium. At 18:30 Pyunik’s training will take place the first 15 minutes of which will be open for journalists.

There will be given additional information on the briefing of Wolverhampton’s head coach Nuno Espírito Santo.

Wolverhampton won’t spend an official pre-match training in Yerevan. The team will have a training in England.