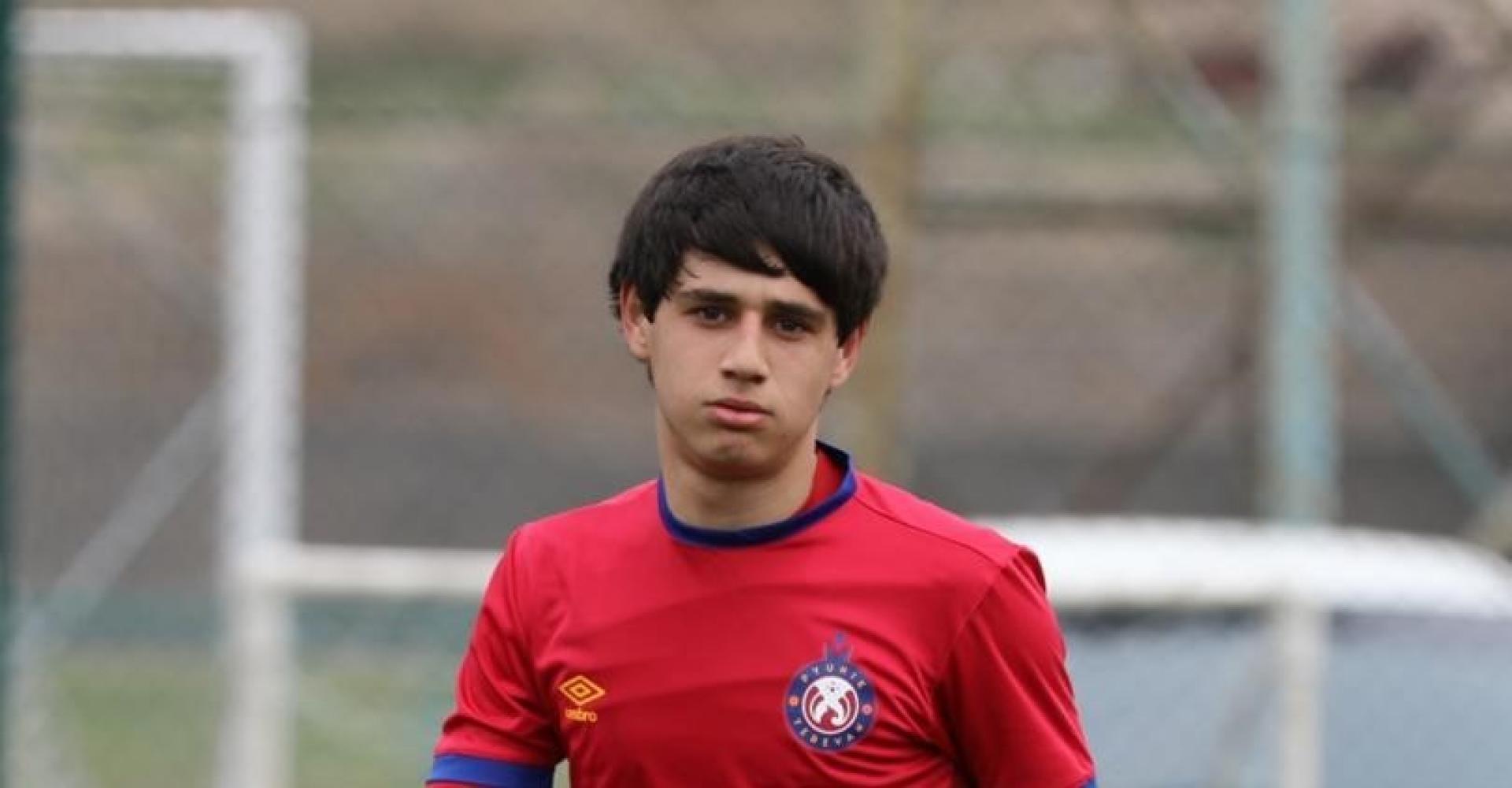 Today at the technical center of FFA a friendly match was played between the Armenia and Cyprus U18 teams. The match ended in a tie, 3-3.

Moreover, till the 61st minute the Armenia team was losing 0-3 but Grenik Petrosyan who came out as a replacement became an author of 2 goals on the 61st and 67th minutes and gave start to the Armenia U18 team’s comeback.

Grenik Petrosyan played during the whole second half. Pyunik’s Karen Muradyan participated in the match too while Harutyun Melkonyan, Ashot Harutyunyan and Artak Asatryan stayed on the substitutes bench.