Pyunik players in the national teams

The matches of the last two rounds of the Nations League group stage took place, where some Pyunik players played for the national teams of their countries. 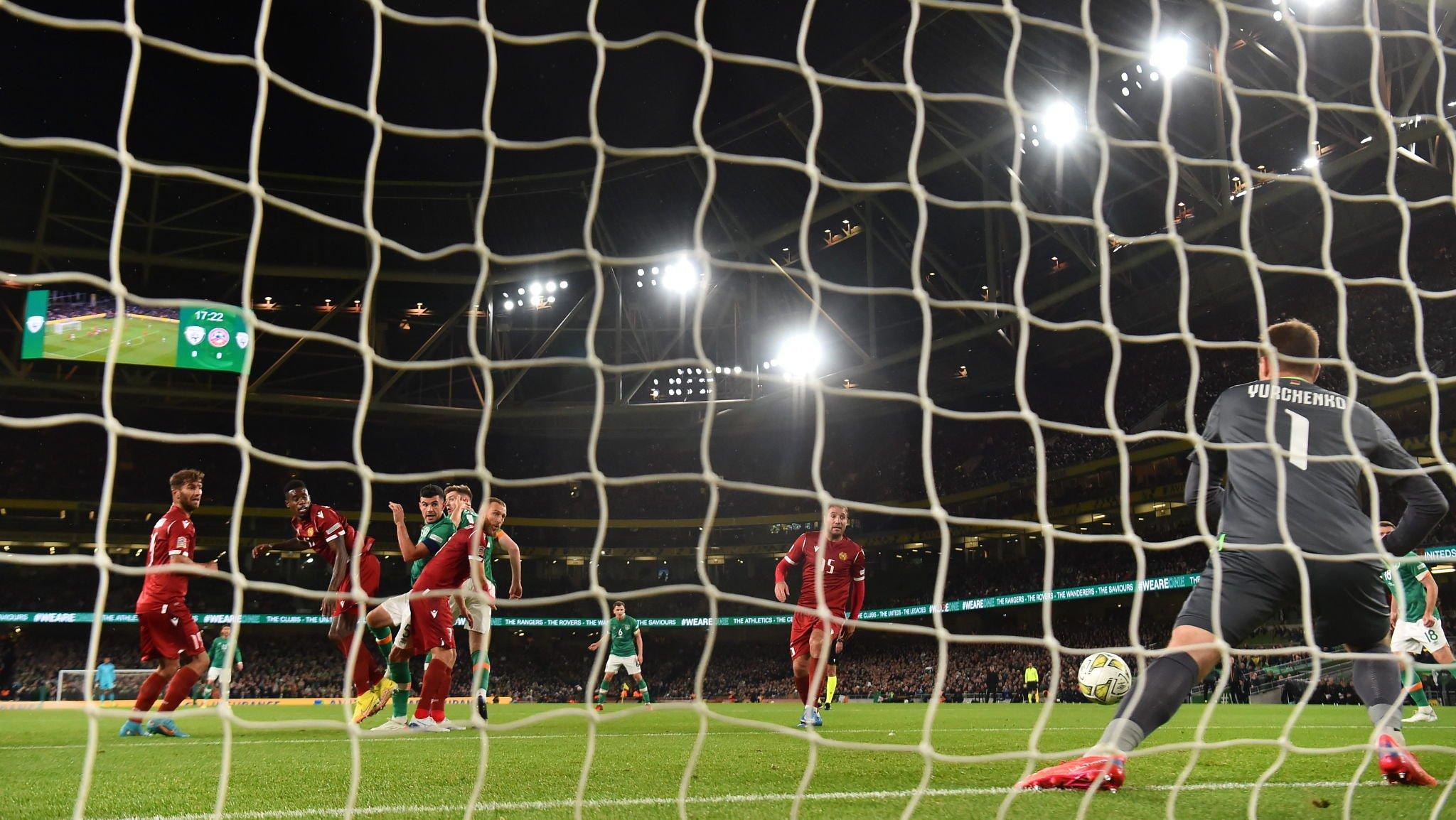 The Armenia national team, where David Yurchenko, Stanislav Buchnev, Artak Dashyan and Hovhannes Harutyunyan were invited from our club, met with the Ukraine and Ireland national teams within the framework of Division B. 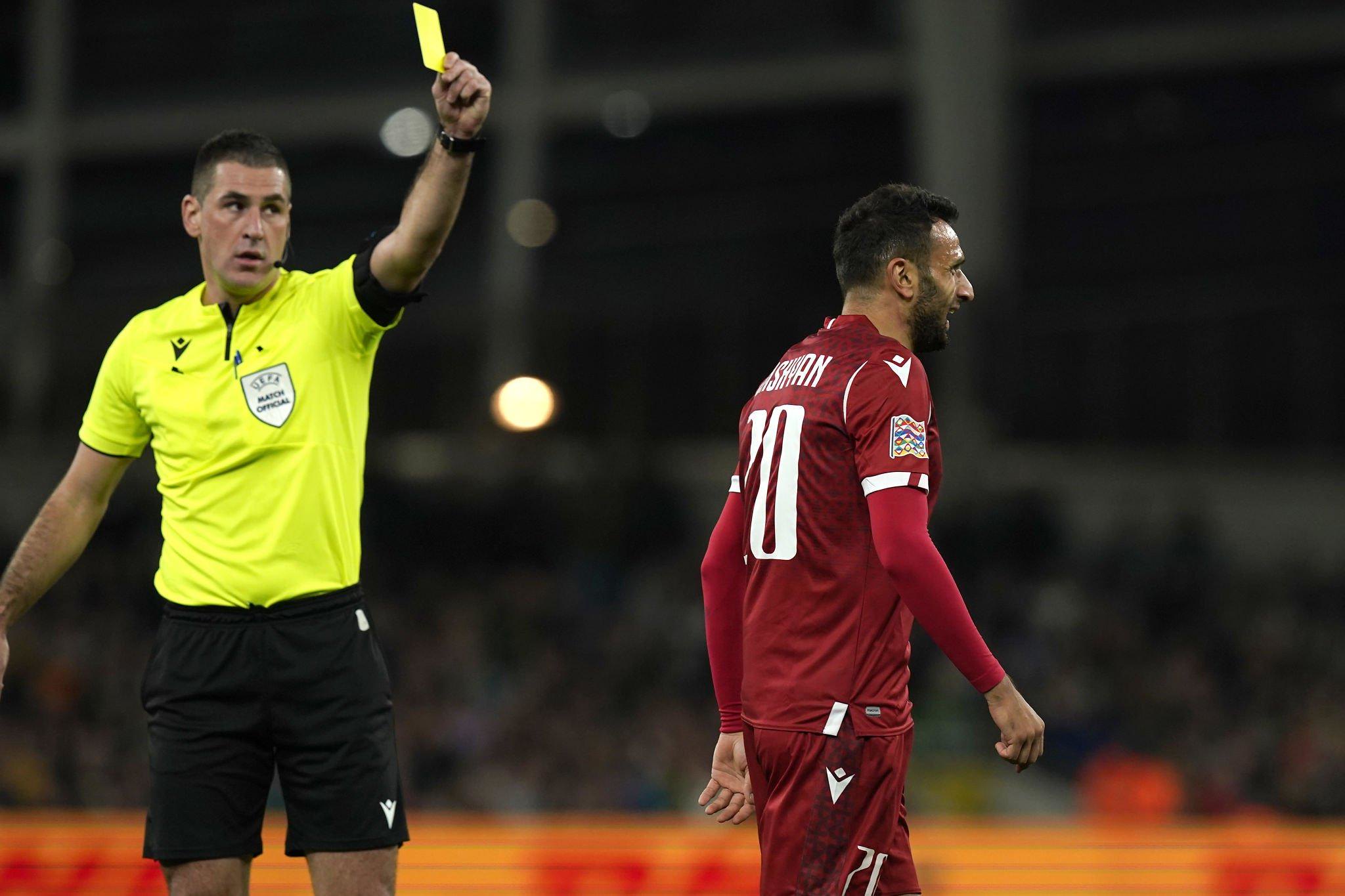 In the home match against Ukraine, which resulted in a crushing defeat of our team, 0:5, David Yurchenko and Artak Dashyan played full time, whereas Hovhannes Harutyunyan came on as a substitute immediately after the break. 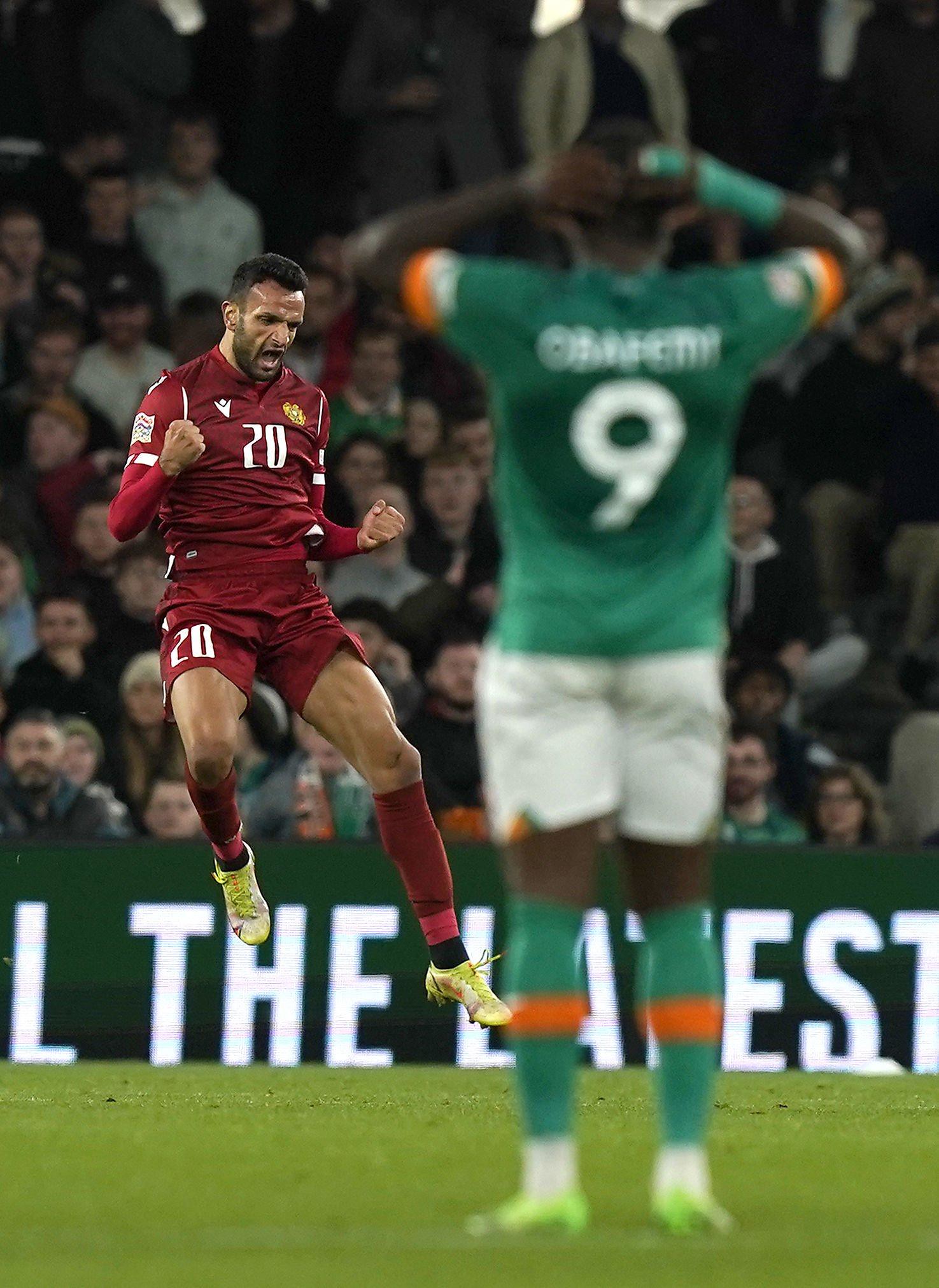 Three days later when our national team faced the Ireland national team in a tense match (2:3) only David Yurchenko of the representatives of Pyunik was included in the starting lineup, and Artak Dashyan appeared on the pitch in the middle of the second half. 10 minutes after coming on as a substitute, Dashyan was able to reduce the difference in the score with an accurate shot, also scoring his first goal in the national team, but at the end of the match he was sent off for a second warning. Our other players, Hovhannes Harutyunyan and Stanislav Buchnev, remained on the bench. 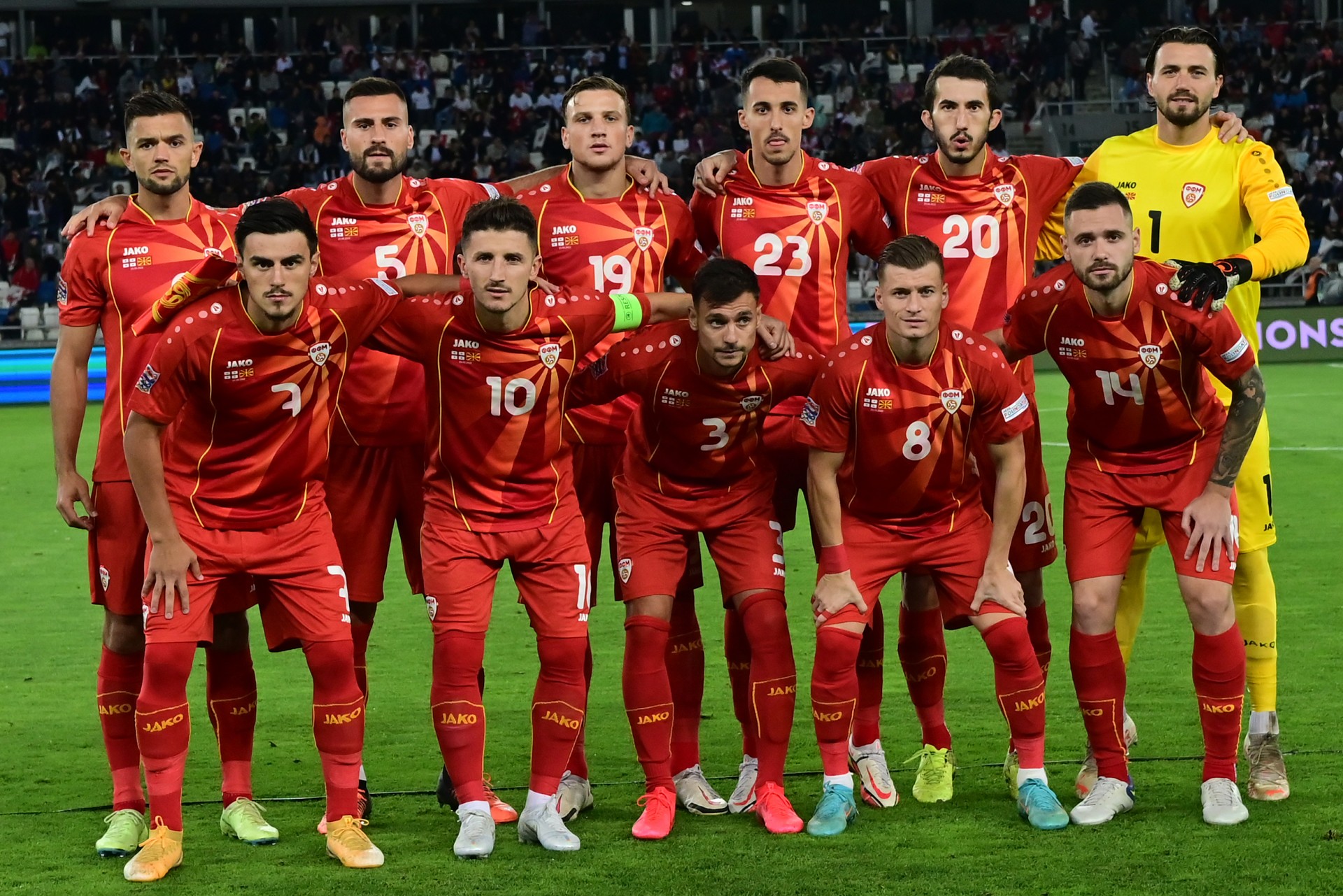 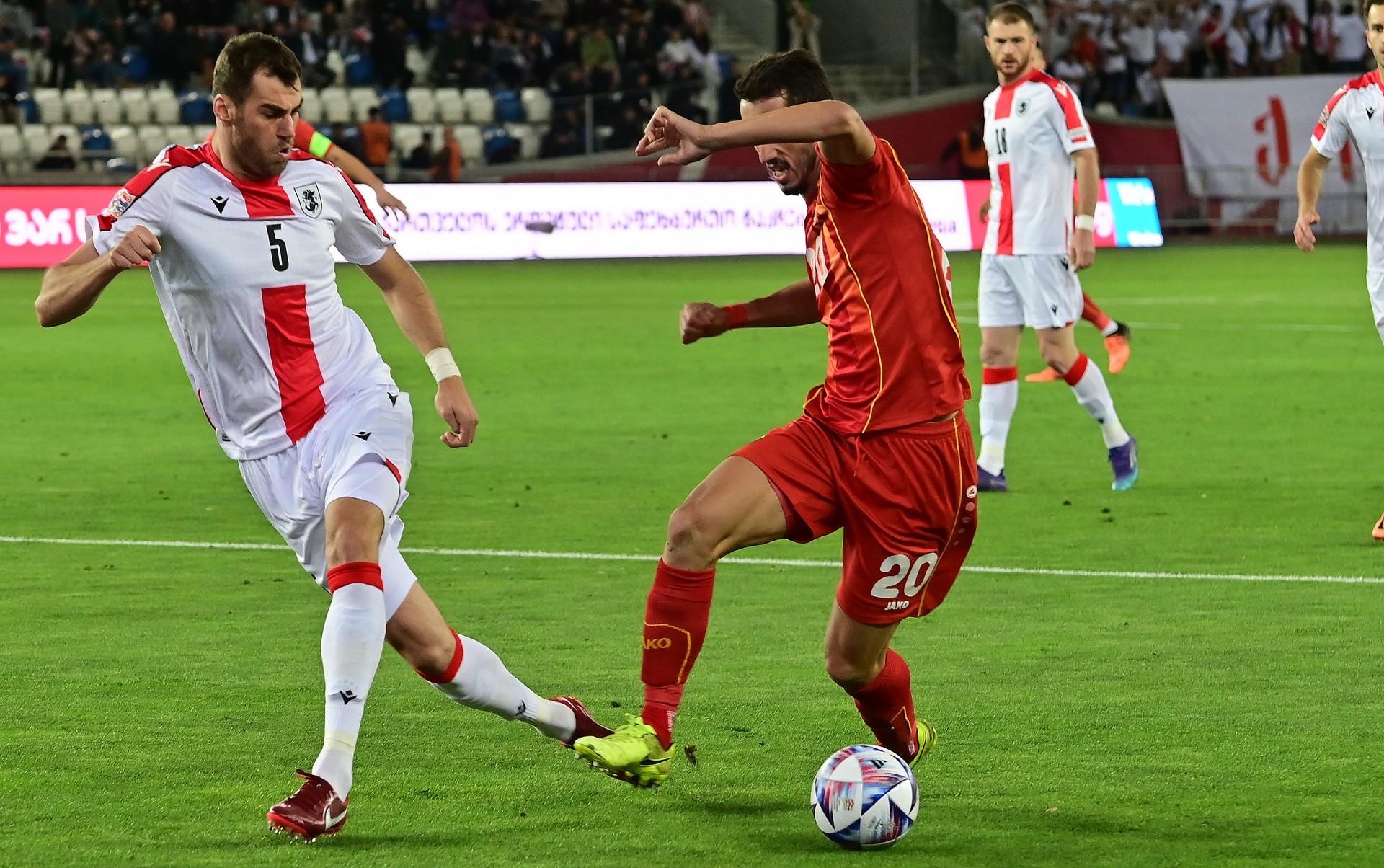 The Estonia national team, playing in Division D, beat the Malta national team  at home, 2:1, without our team's defender Nikita Baranov. In the next match the Estonians scored 4 unanswered goals to the post of the San Marino national team, and Baranov entered the match in the 61st minute.