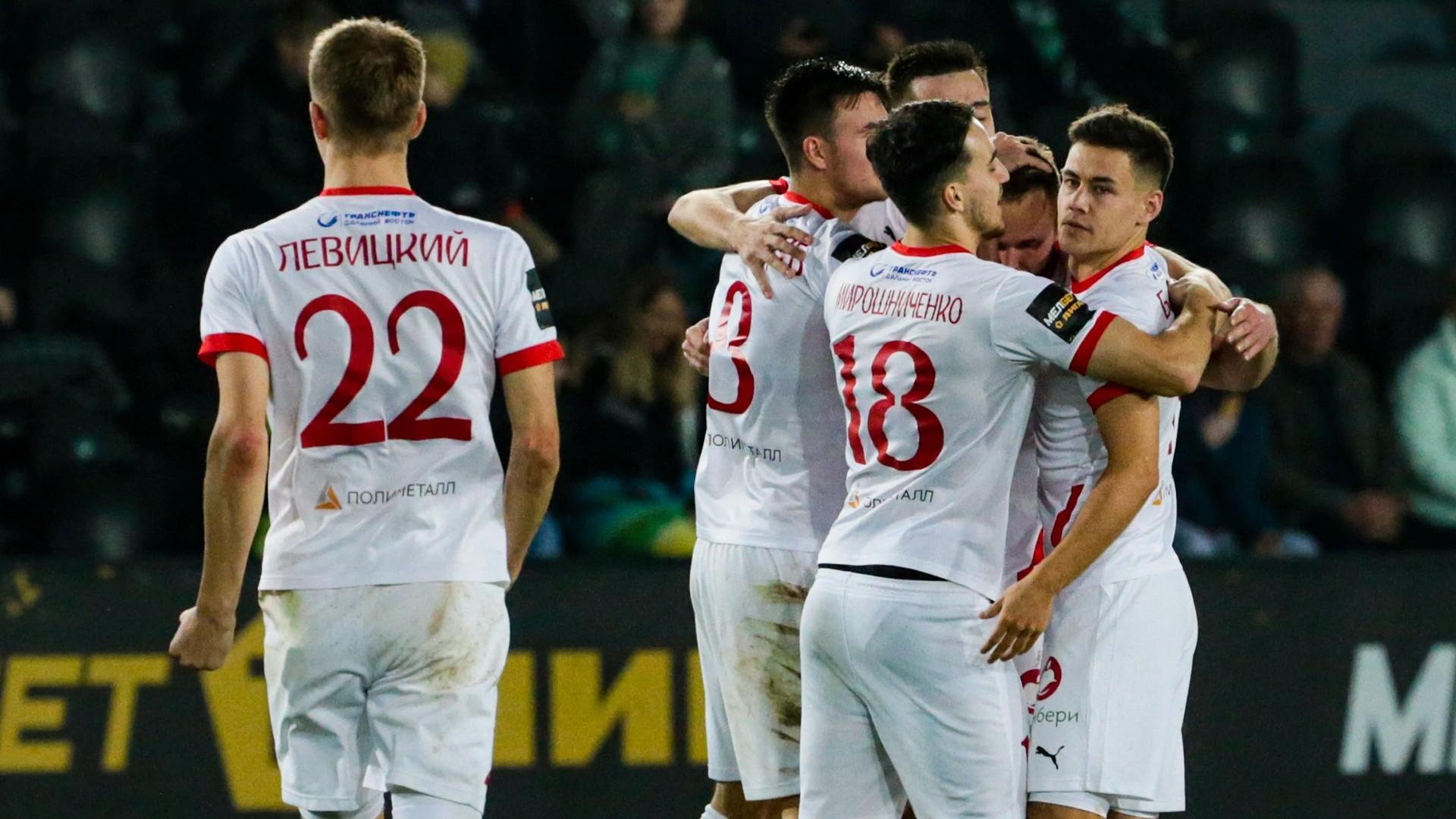 Tomorrow, on January 24th at 18:00, as part of the training camp, our team will hold a friendly match with SKA Khabarovsk. 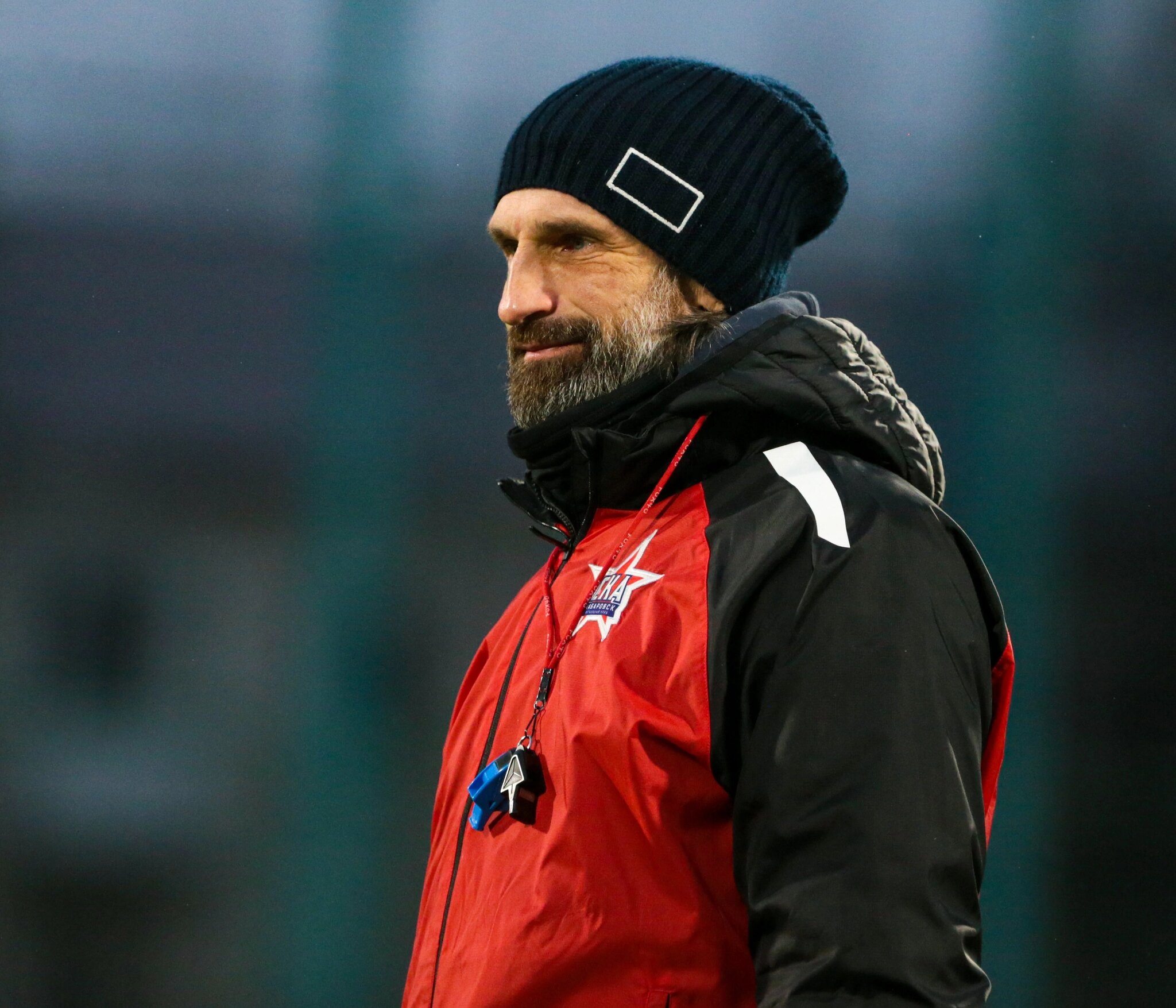 Our opponent is playing in the MELBET First League (the second-tier tournament in Russia) and placed 5th with only 8 points behind the leader. In the first part of the season, Roman Sharonov's team was remembered for its bright, attacking football. This is confirmed by the fact that SKA Khabarovsk shares the first place in the number of goals scored with the leader of the tournament — Baltika (38 goals each). Among the leaders of the team, we can highlight winger Ilya Petrov, who played 19 matches for the club, scoring 7 goals and giving 3 assists, as well as the autumn signing — forward Timur Zhamaletdinov, who made 3+3 in 9 games. 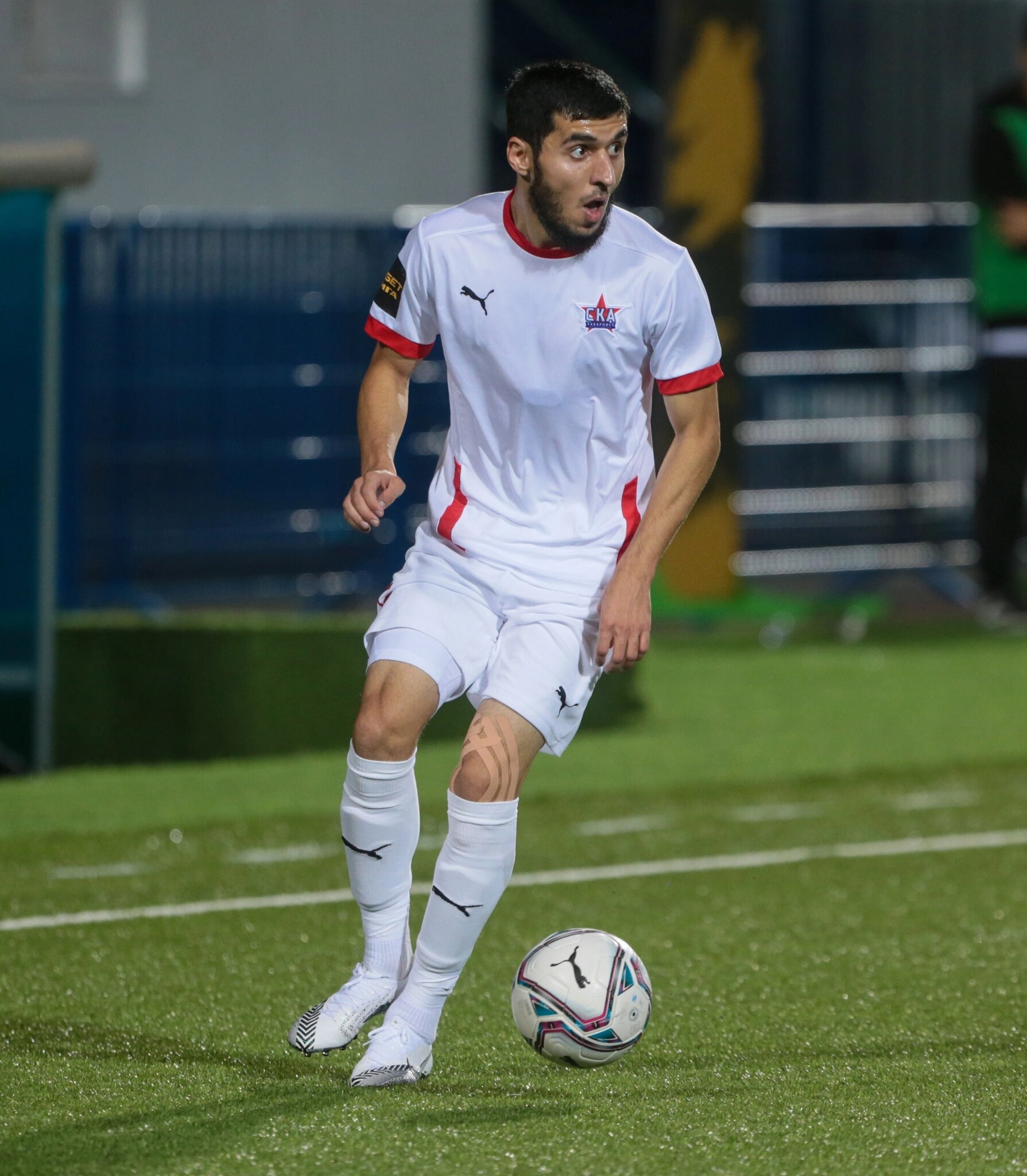 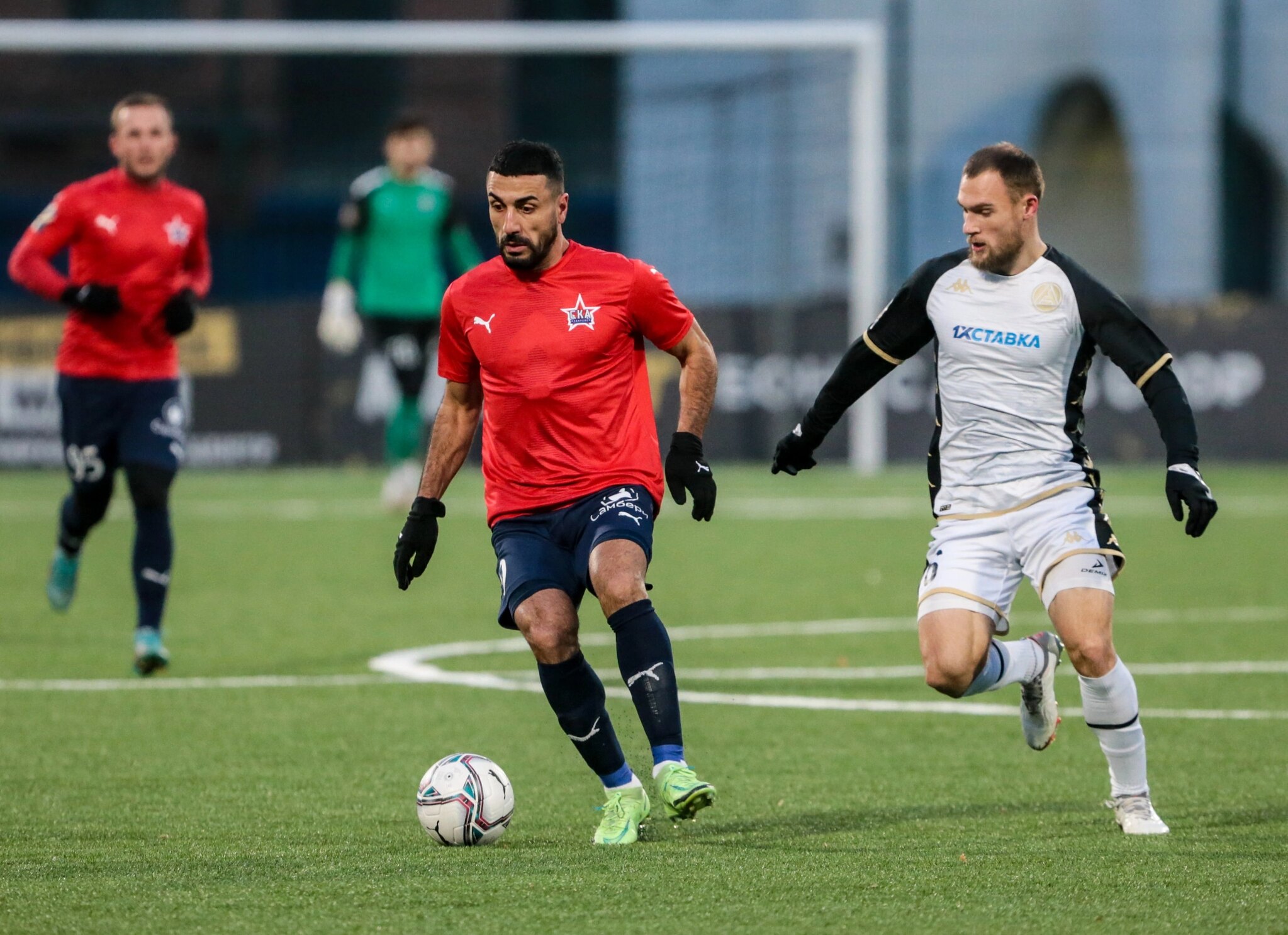 We wish our team a high-quality and successful game tomorrow!

Pyunik has signed a contract with James Santos!