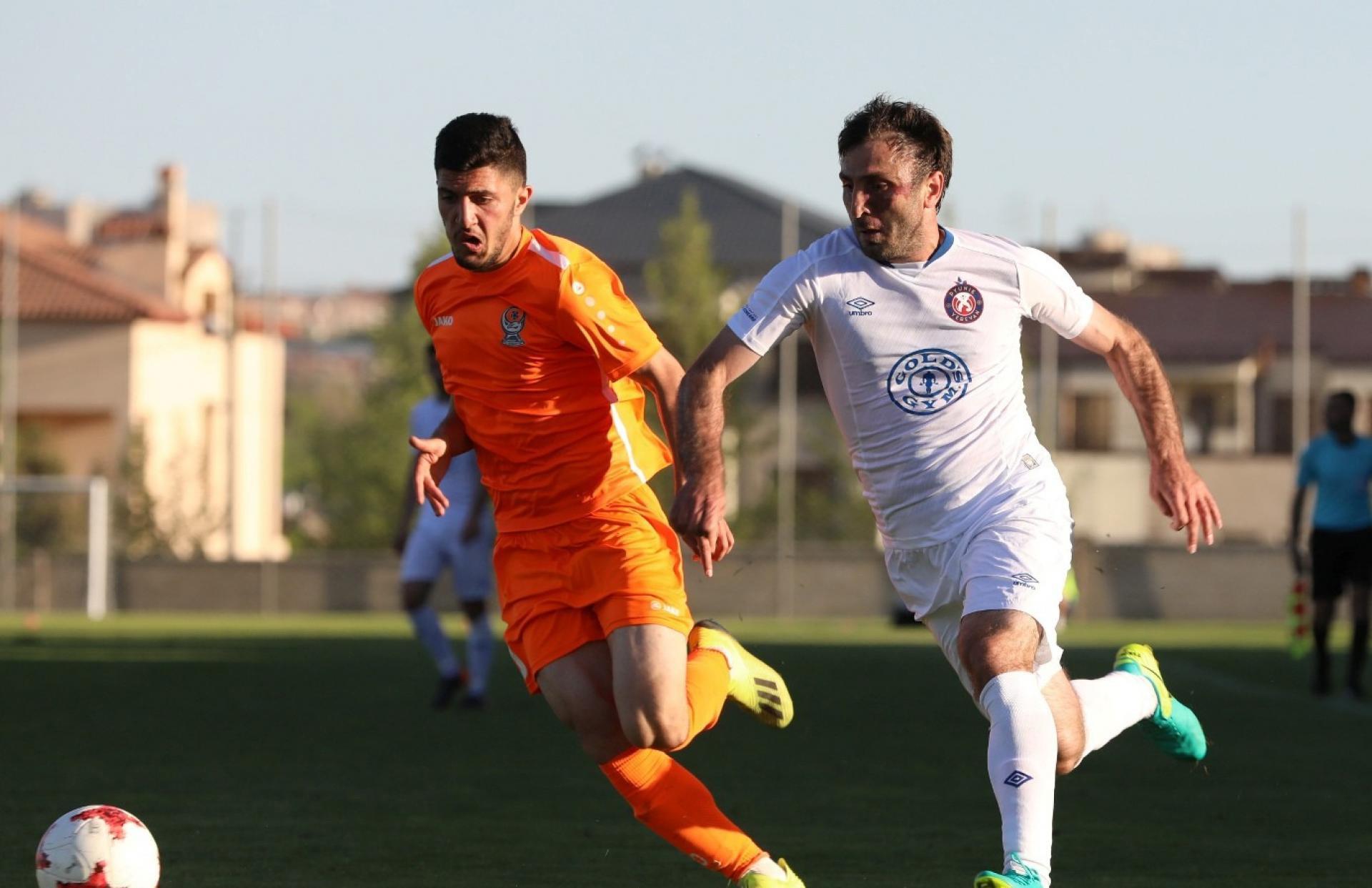 Tomorrow Pyunik will start performing in the new 2019/20 Armenian Premier League. Our team will be hosted by Urartu renamed at the beginning of the season (former Banants).

The match against Urartu will take place at Urartu Stadium tomorrow, on August 11 and will kick off at 19:30. The match will be served by Zaven Hovhannisyan.

Last season the teams were equally strong in four matches spent together; Banants and Pyunik had one victory each (4-2, 0-2) while the rest two matches were a draw (1-1, 1-1). The ball difference was also equal, 6-6. The match of the fourth round became particularly fatal for our team when the draw deprived Pyunik of two important points which cost us a champion title.

Compared to the previous championship Pyunik’s staff has significantly changed; few footballers have left Pyunik. Instead, 11 new players have joined our team of them Anton Belov, Antonio Stankov, Stanislav Efimov, Alexandr Galimov, Marko Burzanovic and Steven Alfred in case of participating in tomorrow’s match will make their debut in the Armenian Premier League.

Let’s add since the fourth round of the previous championship Pyunik, led by Aleksandr Tarkhanov, was invincible eight matches in a row in the Premier League.