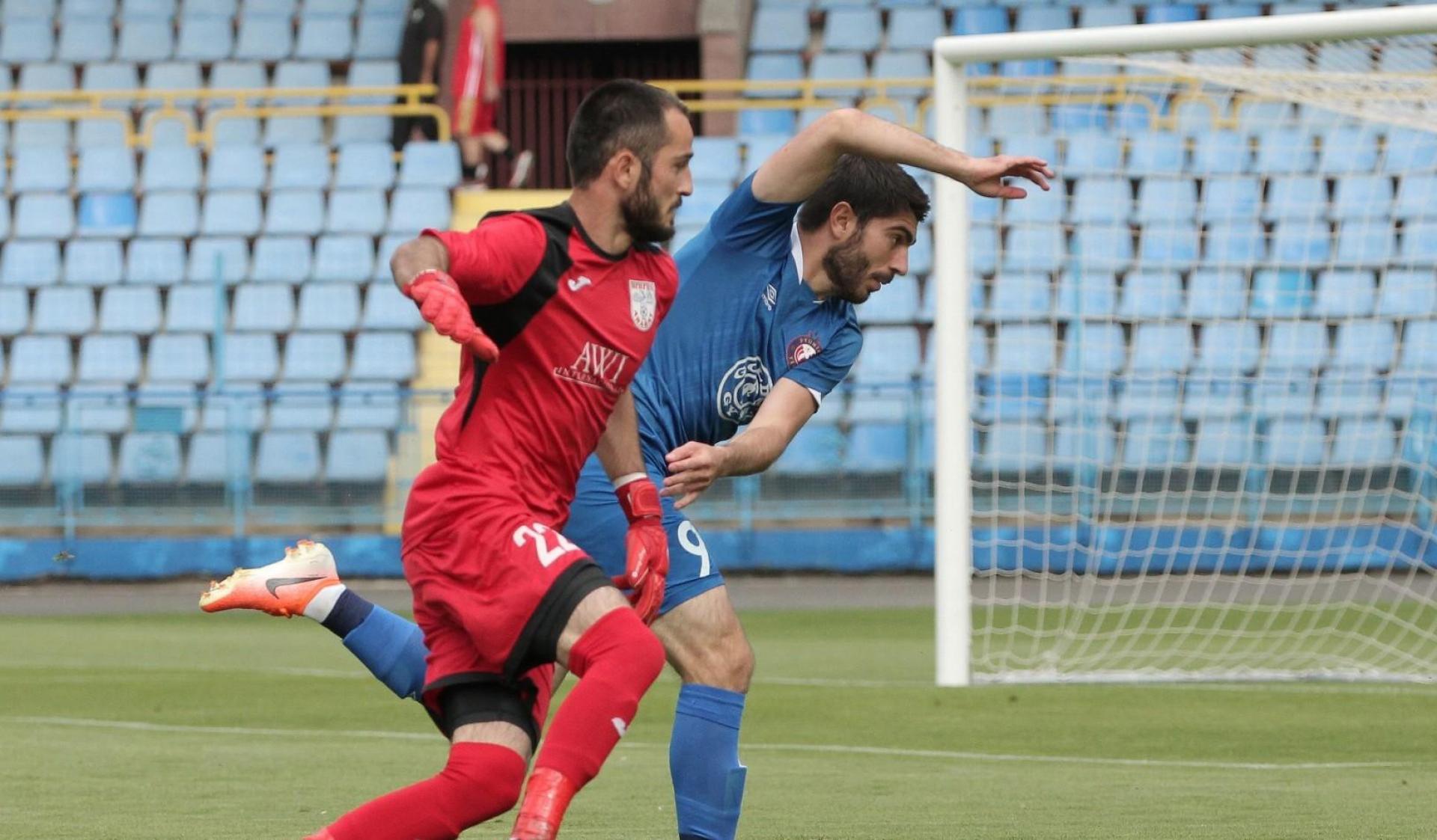 Pyunik ended its performances in the 2019/20 Europa League, and now our team will completely concentrate on the inner championship.

In its first match of the current championship which was played on the previous matchday Pyunik had a confident away victory over Urartu, 3-0.

After this victory Pyunik brought the number of its invincible matches in the championship to ten, nine of which our team has spent under Aleksandr Tarkhanov’s leadership having seven wins and two draws.

In the upcoming match Pyunik will host Yerevan’s Ararat which has gained 6 points after first two matchdays and goes among the leaders.

In three of four matches of the previous championship the luck was on our team’s side while one match ended in favor of Ararat.

The match was supposed to be held at the Republican Stadium but because of an overloaded schedule the grass cover of the stadium has partially been damaged, and the match was moved to Avan Football Academy and will kick off at 19:15. The match will be served by Suren Baliyan.

Let’s add that Erik Vardanyan who was disqualified won’t be able to help our team in the match against Ararat.