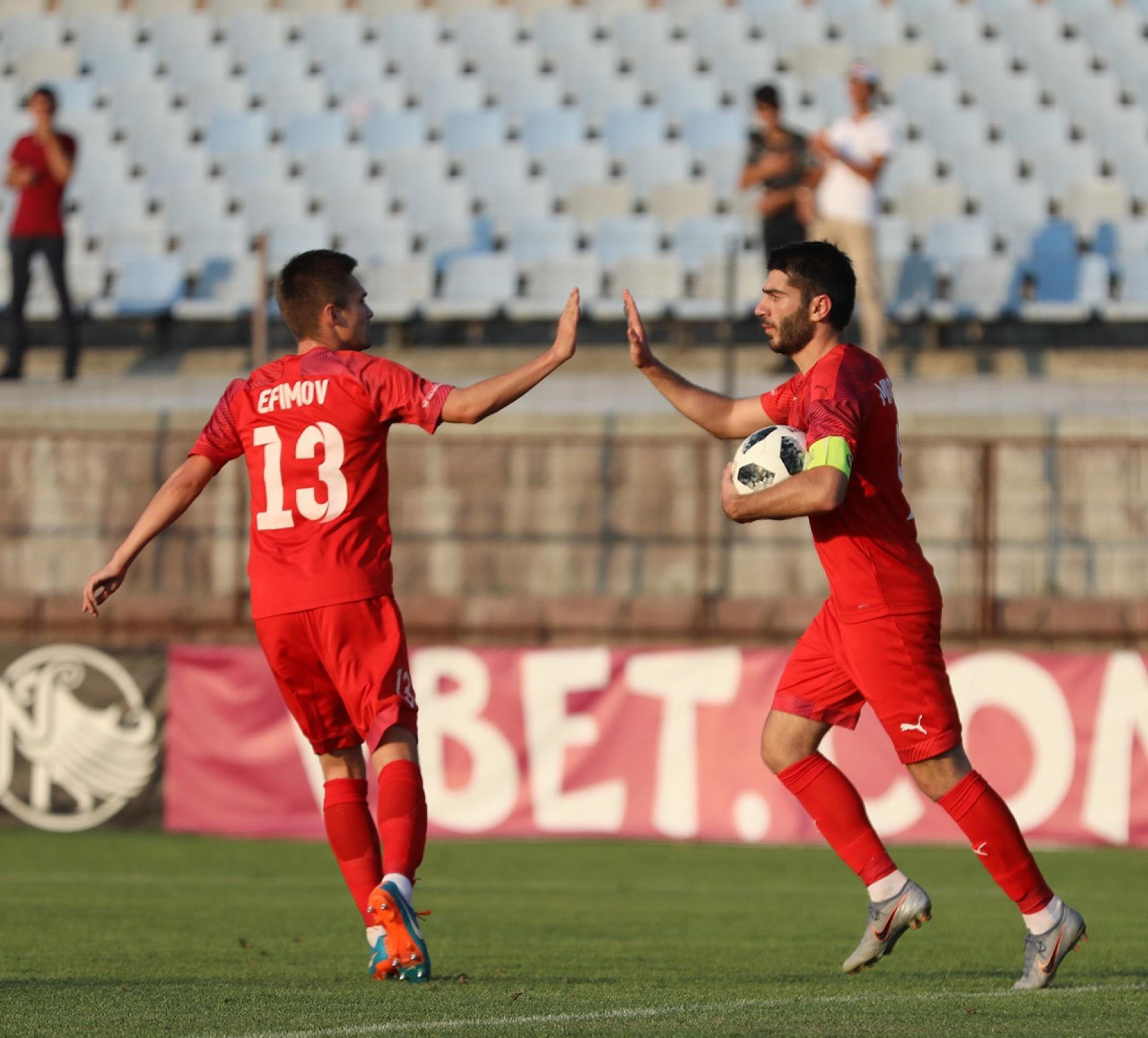 In the current championship Pyunik has suffered defeat two times in a row. This time our team conceded 1-3 to Gyumri’s Shirak in an away match.

Last time Pyunik had such an unsuccessful start in season 2016/17 when in the first three matchdays Pyunik, led by Artak Oseyan,  suffered two defeats in one of which again conceding 1-3 to Shirak when hosted.

It should be noted that the match against Shirak was our team’s midfielder Artyom Simonyan’s 50th match in the Armenian Premier League.

In the next matchday Pyunik will host Premier League newcomer  Yerevan which has suffered the same number of defeats in the spent four matches and places last in the standings.

It’s noteworthy that last time our team met with Yerevan in the championship 21 years ago. During the 1998 season Pyunik which was then in crisis and had lost some of its leading players couldn’t resist Armenia’s current champions of that time and lost 0-5.

About two decades later, the two teams will meet on the pitch of the Avan Football Academy tomorrow, on August 30. The match will kick off at 18:00 and will be served by Henrikh Nalbandyan.

It should be added that in the upcoming match against Yerevan defender Armen Manucharyan won’t be able to help Pyunik because of a red card he had got during the match against Shirak.