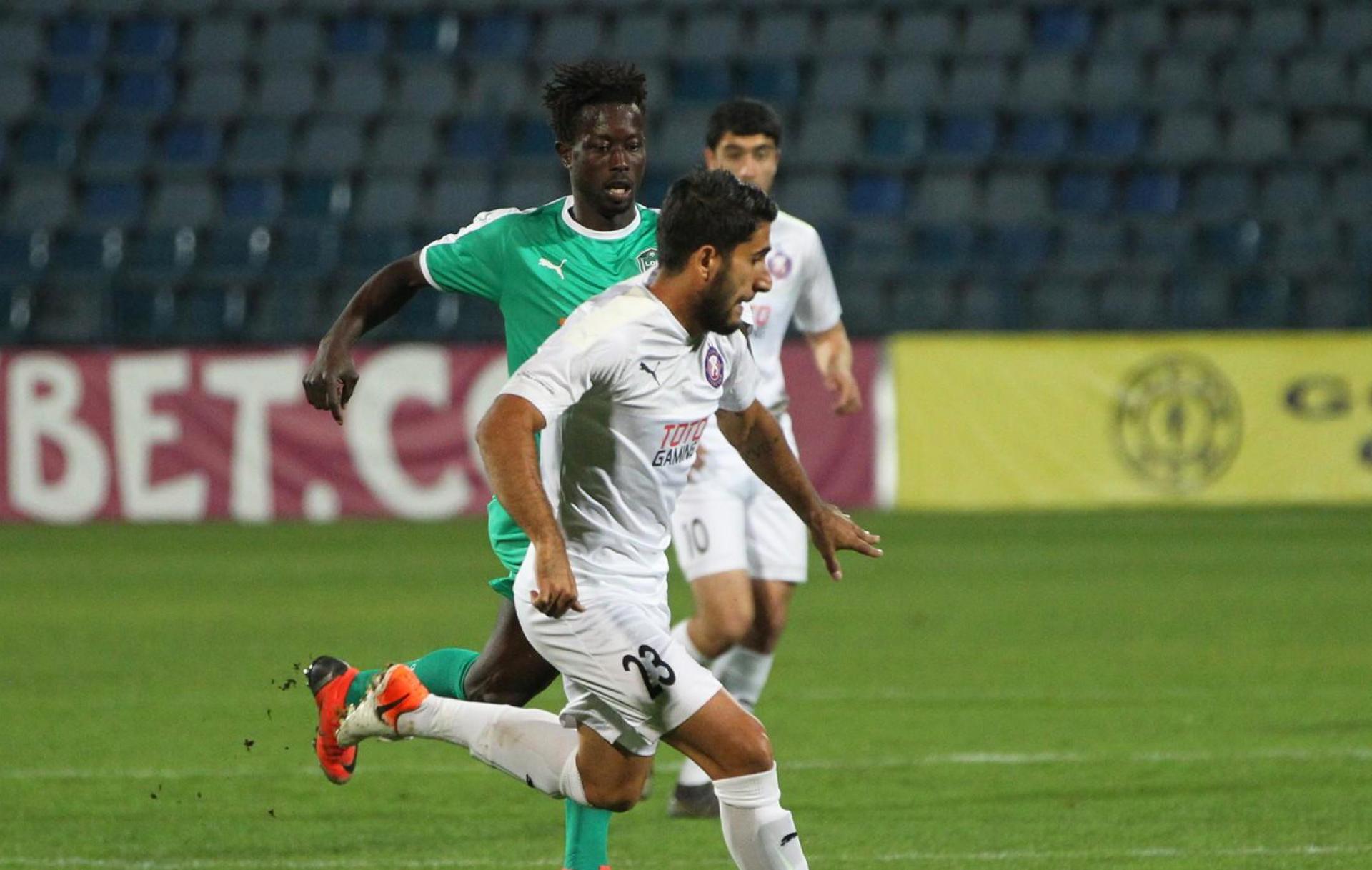 Pyunik continues performing unstably in the current championship of the Premier League.  Our team suffered its fifth defeat this time conceding 1-3 to its principle rival, Ararat-Armenia, in an away match.

In the match against the current champion Aras Ozbiliz scored his second goal in Pyunik while Artur Miranyan is our team’s top scorer who has scored four goals. In general, Miranyan has so far scored the most goals of the championship among Armenian players.

At present Pyunik places 6th in the standings with 12 points. Moreover, Pyunik is the only team that hasn’t played a draw yet.

The second round of the Premier League will start with the upcoming matchday 10. Our team will be hosted by Vanadzor’s Lori.

In the current championship Pyunik and Lori have already met when in a match delayed from the first matchday of the Premier League Pyunik managed to win 3-1 Vanadzor’s team. With that victory our team broke the sad statistics of home matches against Lori.

In six matches of the previous championship between the teams (including the two cup matches) if Lori had an obvious advantage over our team when hosted, Pyunik was in no less advantageous position in Vanadzor. Our team had one victory and two draws.

The very last match in Vanadzor had a scandalous end the passions over which haven’t subsided till today  when in the second half of the match arbiter Artak Simonyan’s non-appointed obvious penalty kick not only deprived Pyunik of two important points but the real chances to become a champion.

Let us add that Lori vs Pyunik match will take place at Vanadzor Football Academy tomorrow, on October 5, and will kick off at 15:00.

The match will be served by Ashot Ghaltakhchyan.