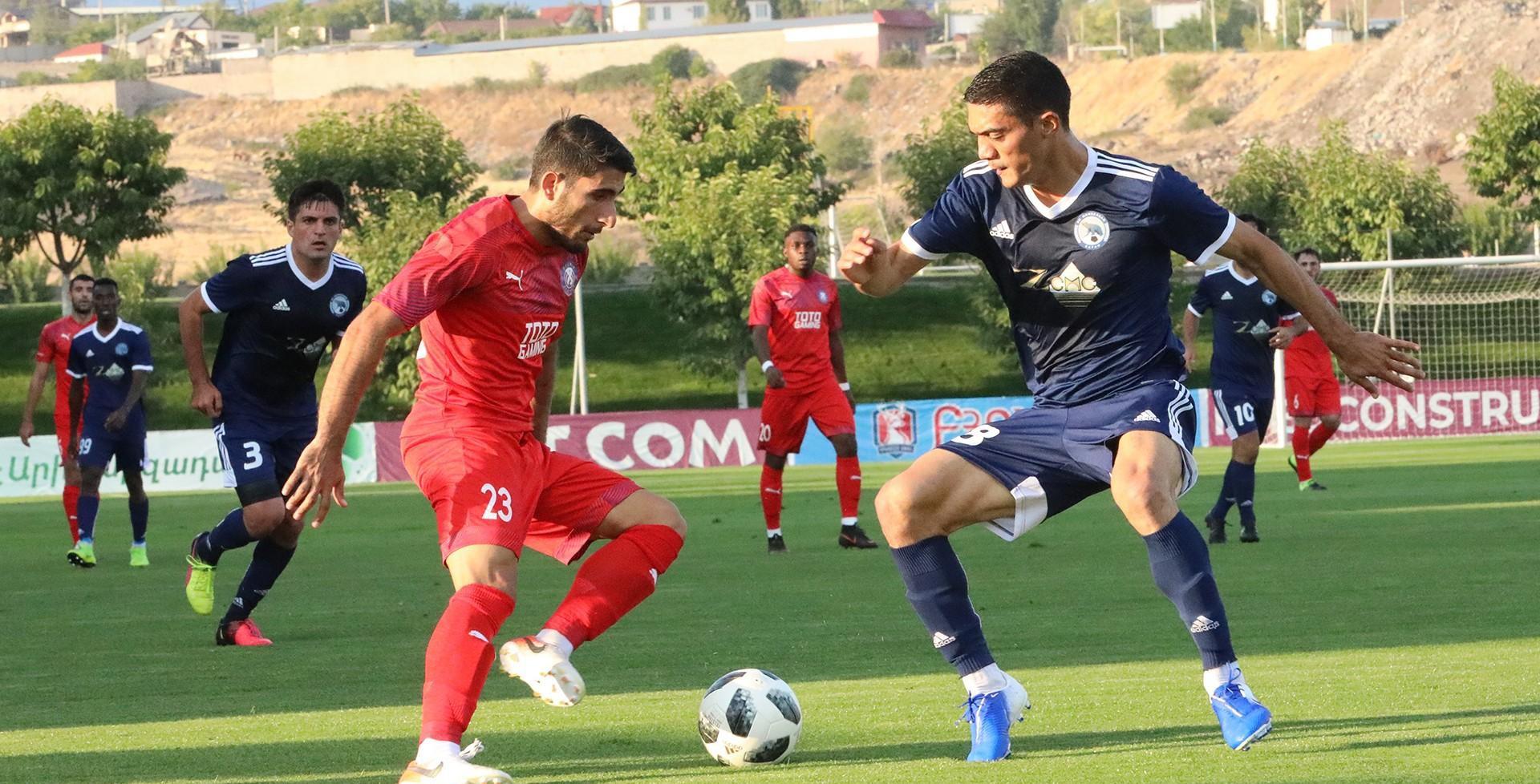 The 2019/20 Armenian Premier League restarts after the winter break. According to the championship regulations only 3 matchdays are left till the end of the first part of the championship after which the top 6 teams will fight for the prize places.

That’s why it’s very important for our team to earn as many points as possible in the remaining 3 matches especially since Pyunik has still to compete with its main rival in the standings, Noah, which goes on the 6th position and is 4 points ahead of our team.

Pyunik will host Gandzasar-Kapan in its first matchday of this year. The match will take place at the Avan Football Academy on 29 February at 14:45.

Pyunik managed to gain advantage, 2-1, in the match of the first round between the teams during which our team’s Denis Mahmudov and Aras Ozbilis stood out, the last one opening his score of goals in Pyunik.

As it is known due to the refurbishment work of the Republican Stadium grass cover  Pyunik will play its 2 remaining home matches on the pitch of the Avan Football Academy. It should be noted that the last 3 matches against Gandzasar-Kapan on that pitch ended with our team’s victory (2-1, 1-0, 2-1).

As it is known during the winter preparatory phase Pyunik held 2 training camps, first in Alanya and then in Belek in the framework of which there were played 7 friendly matches: our team had 1 win, 1 draw and 4 losses.

Trainings at Pyunik academy have been suspended