Italian Zonamista Magazine has told with this title about Pyunik-1-07 defender Andranik Hakobyan. Here is what the magazine wrote։

Midfielder Henrikh Mkhitaryan who is going to leave Roma to wear an Inter jersey is the first and still only Armenian footballer playing in the Italian Serie A. After moving to the Milan team he will become the representative of the 51st country in the 114-year history of the club. But there is a new generation of teenagers following the footsteps of the brightest star of Armenian football whose game impresses some Italian teams. Two of them, Albert Gareginyan (forward born in 2008) and Andranik Hakobyan (defender born in 2007) play in the Armenia U14 and U15 youth teams, respectively (Hakobyan is the captain of the team). Both of them, accompanied by coach Manvel Hayrapetyan, who is the founder of Lena Academy in Bergamo, passed a probationary period in the Italian teams Atalanta and Sampdoria. Mr. Hayrapetyan had the highest opinion of them and predicted a promising future for them in the football world. Gareginyan is a talented left-footed player who as a rule bypasses his rivals. Hakobyan is endowed with excellent technique and physique and plays as a central defender. 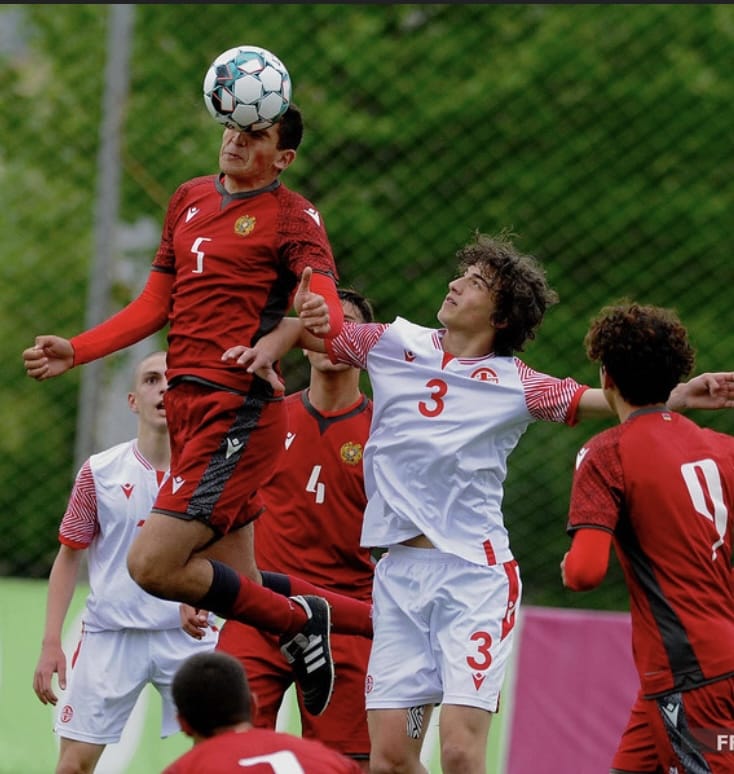 The Best Goals of Academy. Vahe Eghikyan from Pyunik-2-08 is finally lucky