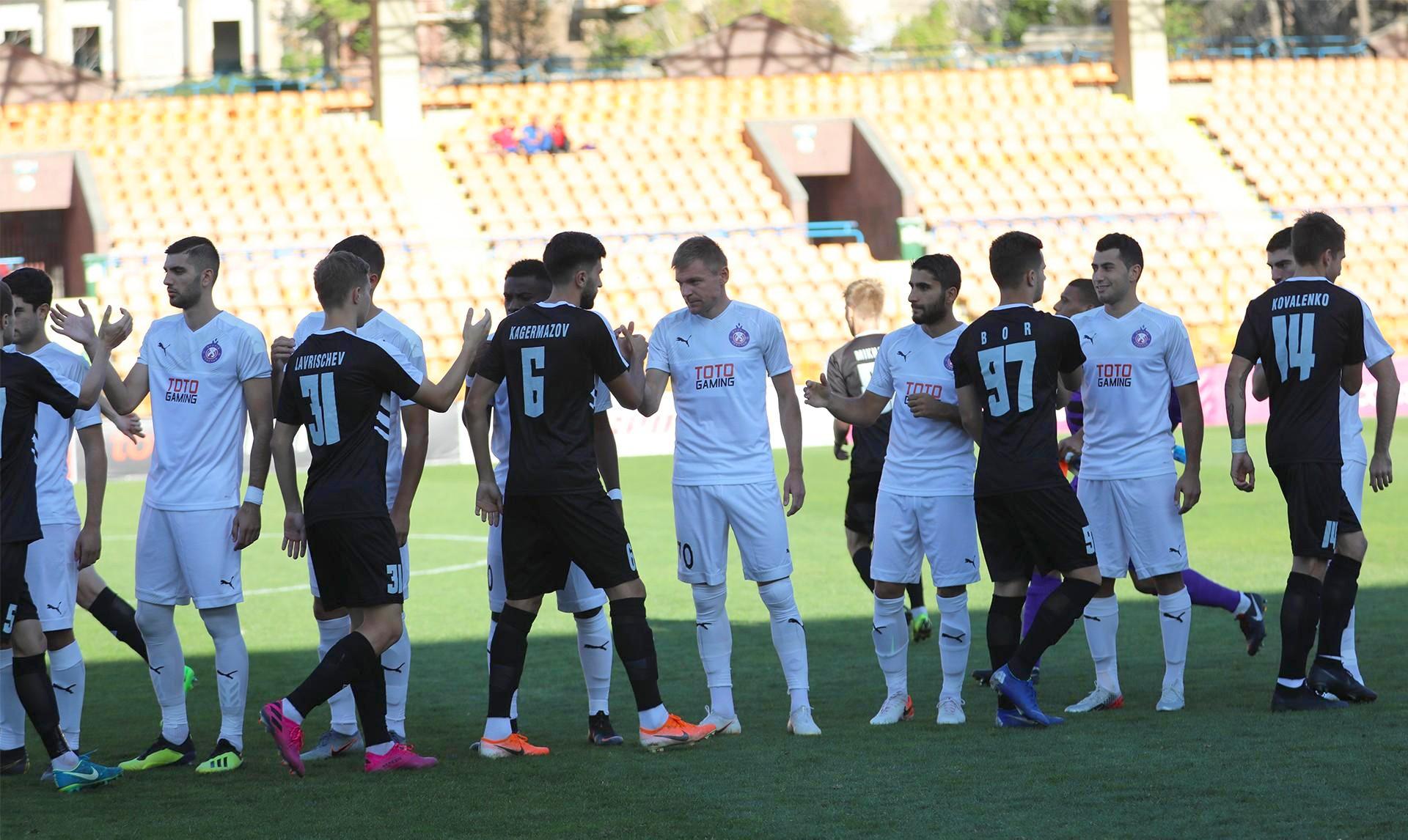 Pyunik started the spring period of the championship with a victory beating 2-0 Gandzasar-Kapan at home.

It’s noteworthy that last year our team started the spring part of the championship again with a victory winning 2-1 Alashkert.

After that victory our team gained 23 points and closely approached to its immediate rival, Noah, which lost the same matchday 0-3 to Shirak in Gyumri. Now only one point separates the teams in the standings and that makes the struggle for the 6th position much hotter.

And in the next round Pyunik will face Noah. The winner of this clash will practically make a serious bid for a position in the top 6 as there will be only one matchday left till the end of the first part of the championship.

In the away match of the first round between the teams which took place at Republican Stadium on 22 September, 2019 Noah managed to win 2-1 Pyunik. Our team’s only goal in that match was scored by Artur Miranyan.

But in the previous championship Pyunik played rather successfully against the rival which still performed under the name of Artsakh. Then Pyunik won three of four matches and ended one match in a goalless draw.

Let’s add Noah vs Pyunik match will take place at Yerevan’s Nairi Stadium on 7 March and will kick off at 14:15.