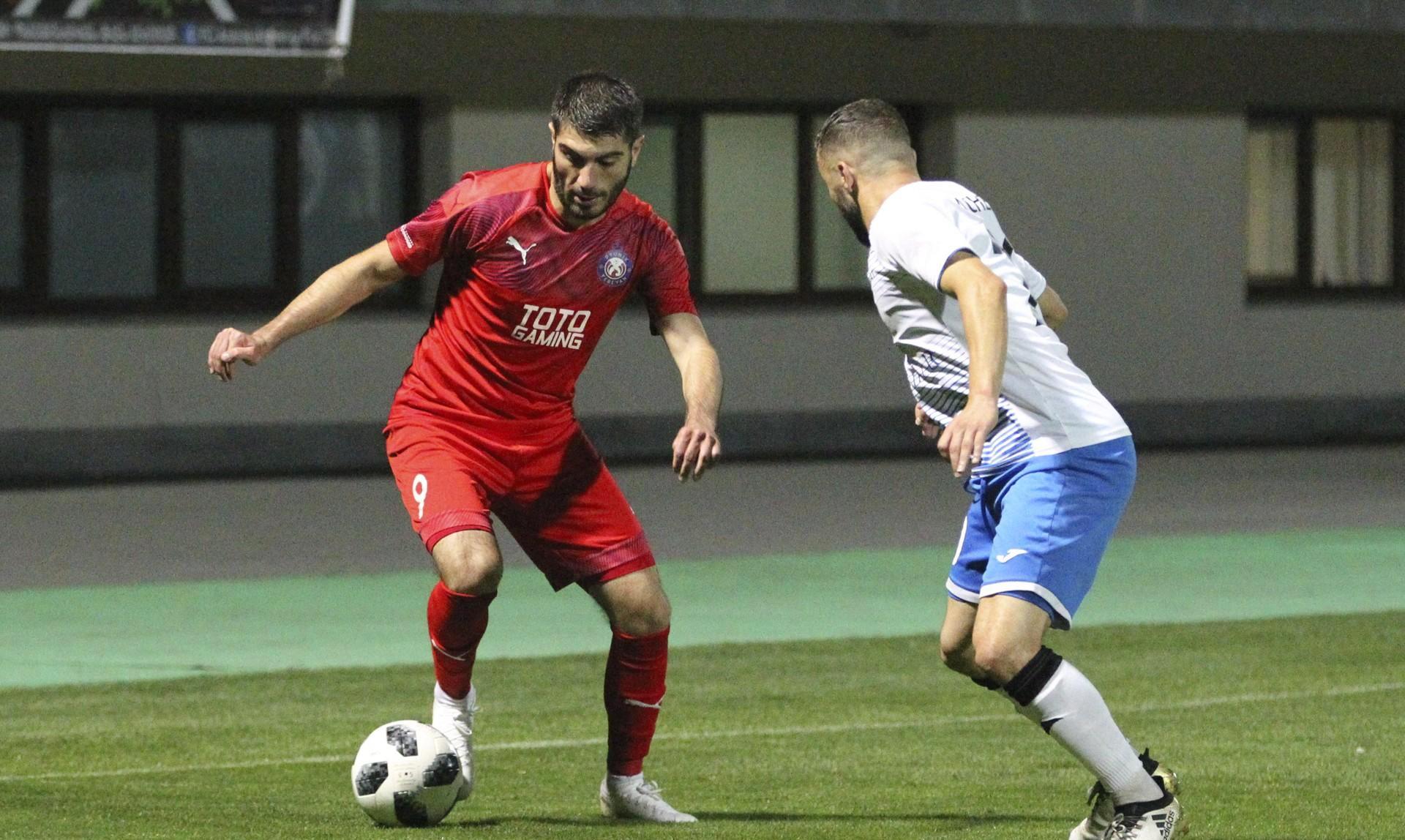 After a long break due to the coronavirus pandemic the 2019/20Armenian Premier League restarts. According to the competition regulations only one matchday is left to the end of the first phase of the championship after which the top 6 teams will continue fighting for prize places during two rounds and the teams placed 7-9 will compete with each other on the same principle.

Let’s recall that before the teams were forced to stop performing Pyunik competed with Noah in the 17th day of the championship which was decisive for the 6th position. Unfortunately, our team conceded the decisive match 2-4 and lost all chances to reach the top 6.

At present Pyunik shares the 7-8th positions with Urartu with 23 points but our team has a better rate in the common matches with the latter.

In the upcoming matchday that will conclude the first phase of the Premier League Pyunik will host the reigning champion and the leader of the current championship, Ararat-Armenia. The match will be played on May 23 at the Football Academy Stadium and will kick off at 18:15.

The struggle of these teams for a champion title at the end of the previous championship is still fresh when Ararat-Armenia managed to leave our team behind by one point and win the championship.

In the current championship Pyunik being hosted by Ararat-Armenia lost the first match of the first round which took place on September 30. Moreover, the score of the match was opened by our team’s midfielder Aras Ozbiliz with a free kick.

In the framework of the championship the rate of all matches between Pyunik and Ararat-Armenia is equal: the teams have 2 wins each, and one match was a draw. The goal ratio is 8-8.

Preparing for the restart of the championship Pyunik spent a friendly match with Noah at the Football Academy Stadium a few days ago. The match ended in a draw, 1-1. Our team’s Levon Vardanyan opened the score of the match scoring his first goal in the main team of Pyunik.

It should be noted Pyunik is approaching the match with Ararat-Armenia with personnel problems: our team’s legionaries Salomon Nirisarike, Sergiy Shevchuk and Denis Mahmudov are abroad and can’t join Pyunik yet.

As for our team’s head coach Roman Berezovsky he has already returned to Armenia.

It should be added that by the decision of the FFA Executive Committee, all the matches of the upcoming matchday of the Premier League will be held without spectators.